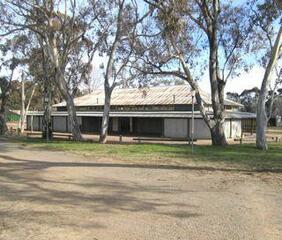 Members of the Village of Hall and District Progress Association are advised that the Annual General Meeting of the Association will be held on 21 October 2020 at 7:00pm in the Hall Pavilion, subject to current advice from ACT Health.

As per the Rules of the Village of Hall and district Progress Association, the Annual General Meeting will:
- confirm the minutes of the last annual general meeting and of any general meeting held since that meeting; and
- receive from the committee reports on the activities of the Association during the last financial year; and
- receive and consider the statement of accounts and the reports that are required to be submitted to members under the Act section 73 (1); and
- declare vacant all positions of members of the committee including office-bearers; and
- elect members of the committee including office-bearers.

All members of the Association are invited to the Annual General Meeting.

As notified to Members on 18 September, nominations for the VHDPA Committee and nominations for office bearers must have been received by the Secretary of the VHDPA no later than 12:00 noon on Monday 19 October as per the nomination procedure and form available at www.hall.act.au/documents.html

If you have any questions, please contact the Secretary at